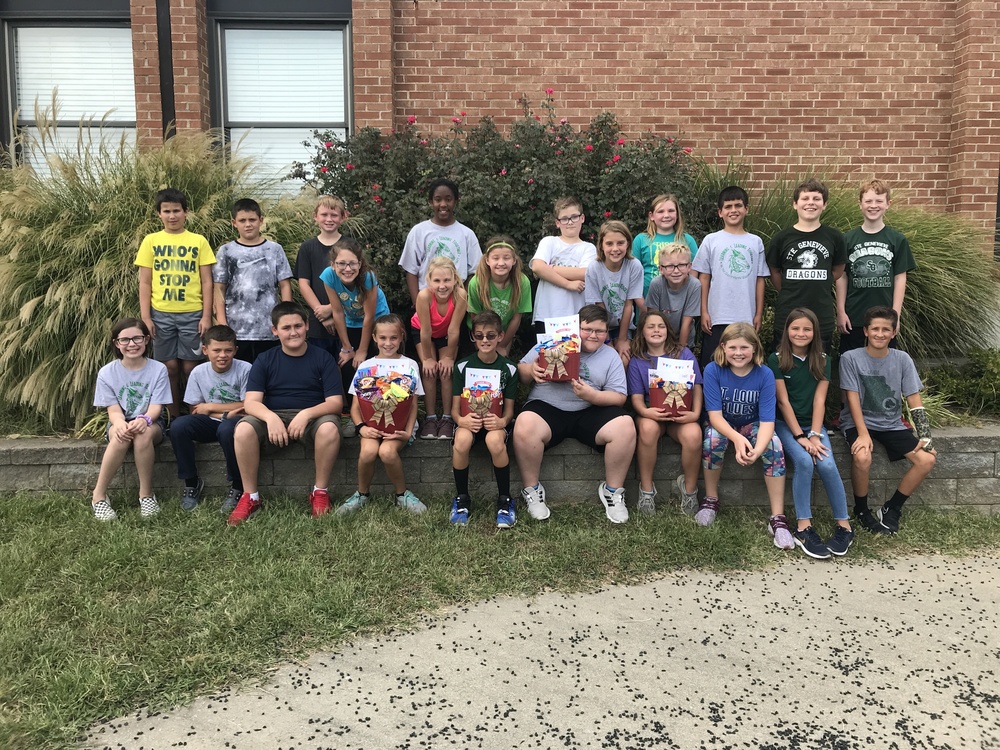 In recognition of Patriots’ Day, fifth grade teacher Johna Bequette’s students learned about the sacrifices made by first responders on 9/11. They decided that they wanted to do something to recognize the service of our local heroes. One student, Lexie Rayoum, drafted a letter that the class sent home to parents to collect donations of money or treats.