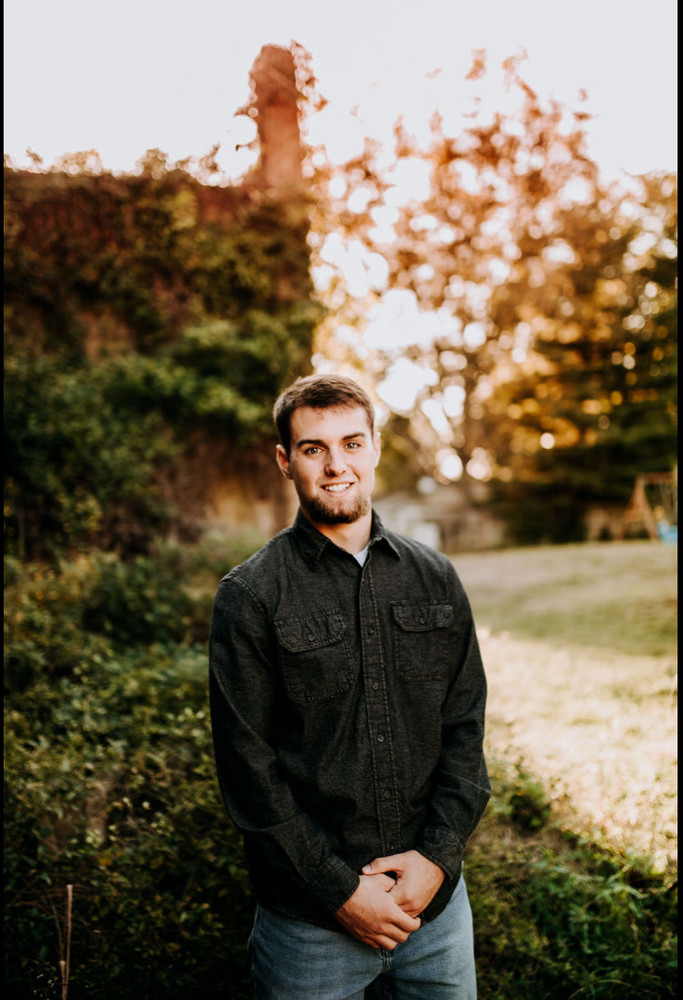 Congratulations to senior Koby Hatfield, the Elks Student of the Month for October from Ste. Genevieve High School! Koby is the son of Tiffany Langeneckert and Christopher Hatfield.

Koby’s scholastic honors include being ranked #2 of his graduating senior class, earning a spot on A Honor Roll each semester, being in the Top 10% of his class every year in high school and winning numerous class awards, including CP English II and III, Spanish II and III, CP American History, Advanced Algebra II, Trigonometry and Precalculus. Koby has also been involved in a number of clubs and organizations, including National Honor Society, where he is currently the president, the Math Team, Spanish Club and Future Teachers of America.

Koby is a member of the SGHS football team. During his time on the team, he has developed into a team leader and has been selected All-Conference honorable mention linebacker. He has also been selected as a member of the Academic All-State football team. Koby was also chosen to attend Missouri Leadership Seminar and Missouri Boys State. Koby is a tremendous leader in and out of the classroom.

In his free time, Koby enjoys hanging out with friends, playing video games, lifting weights, playing sports and hunting.He plans to attend either the University of Central Missouri or Truman University to pursue a degree in Economics.