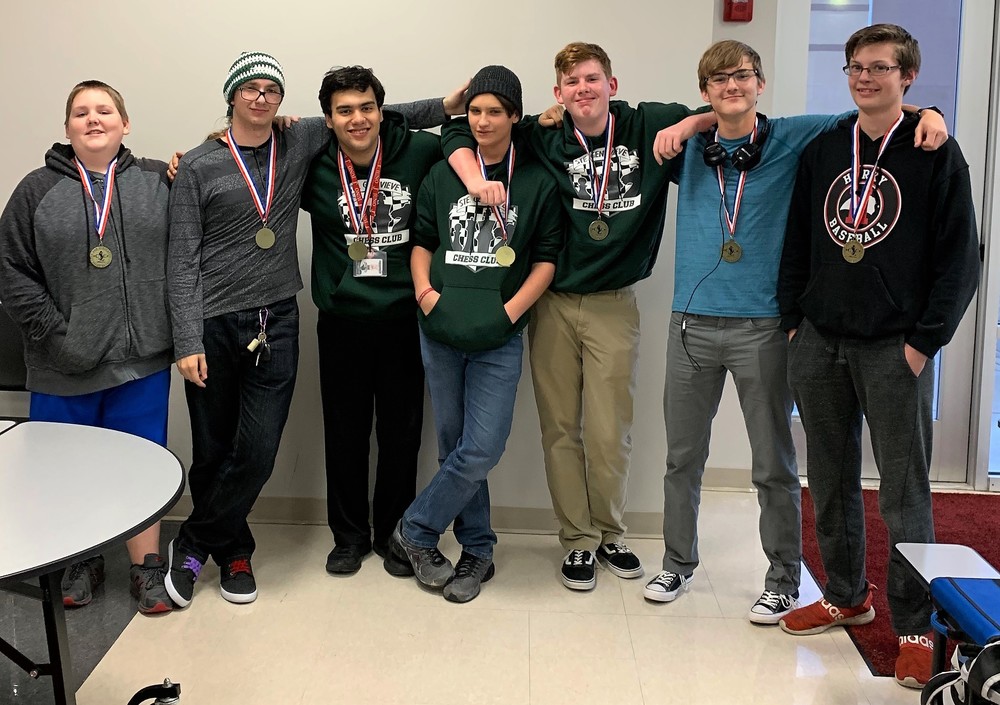 The Knights of the Square Table Chess Club at Ste. Genevieve High School have been busy this school year.

The Knights of the Square Table will be back in action in January with the Middle School players taking on Park Hills Central and West County in dual matches at the beginning of the month and will wrap up their season at the end of the month with a conference tournament.

The High School team will be traveling to St. Louis for three tournaments in January, February, and March to compete against schools throughout the area. 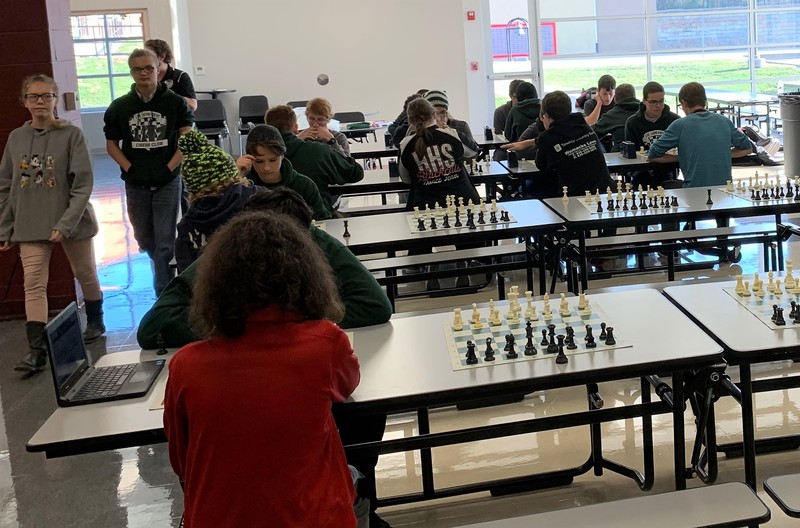 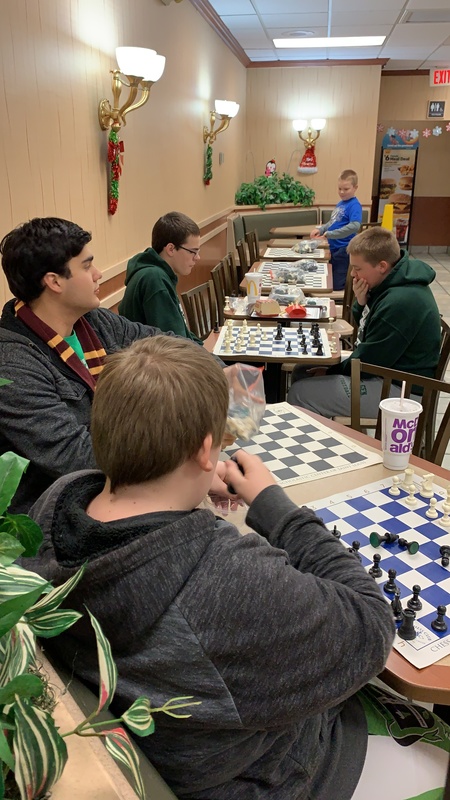 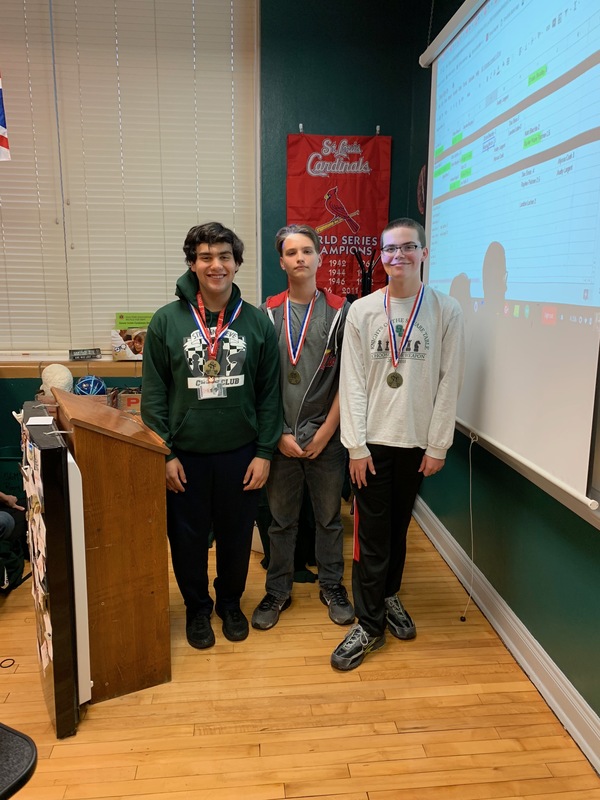 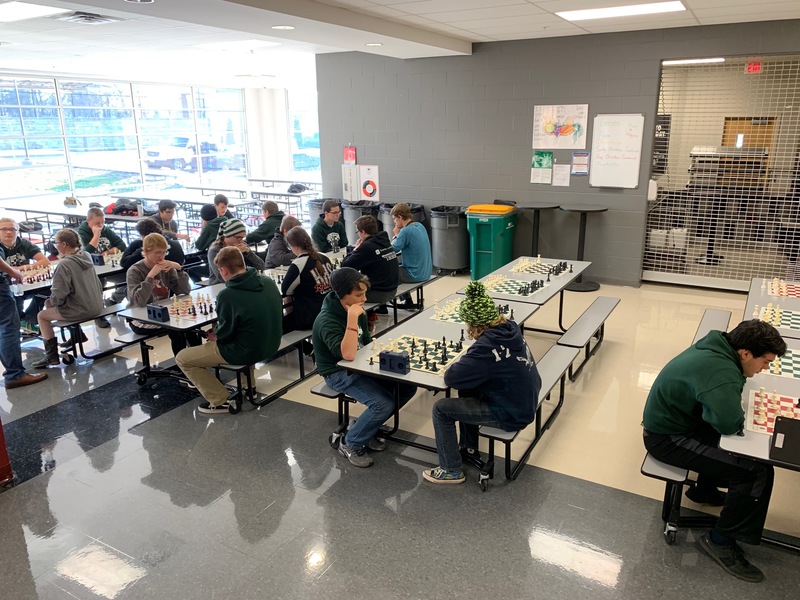 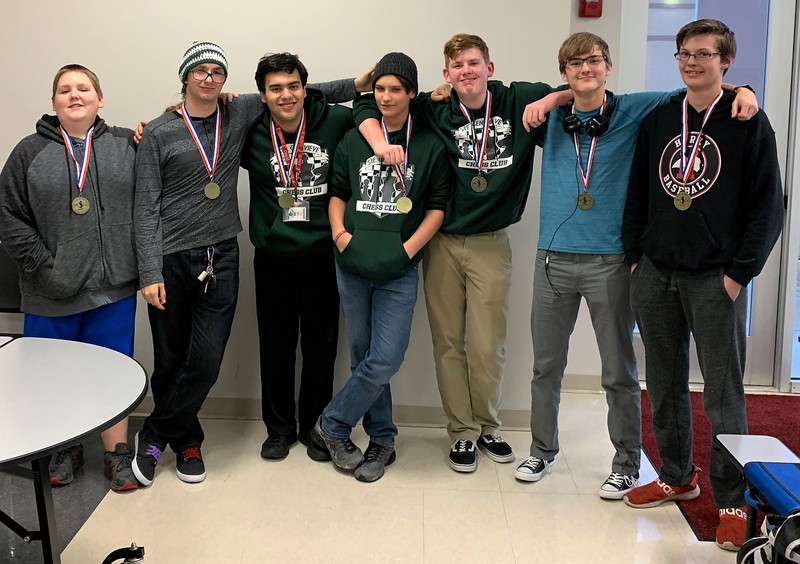 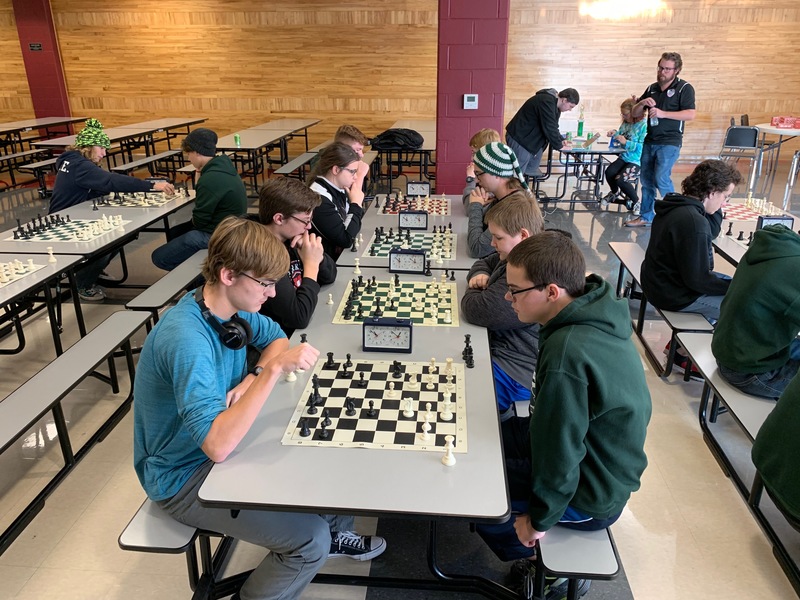 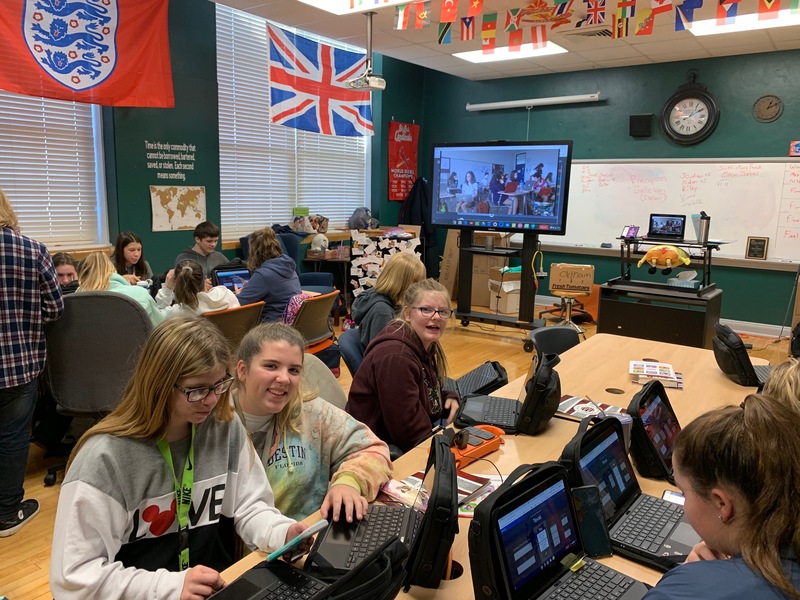 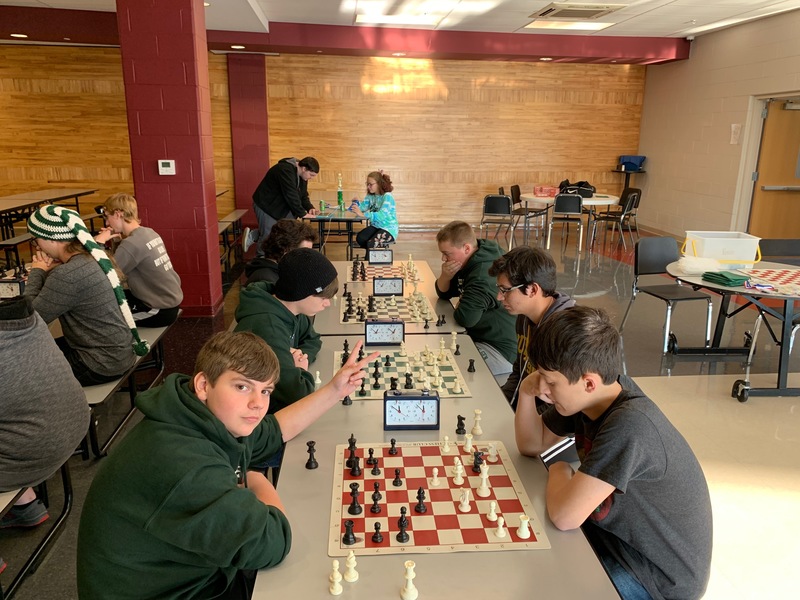