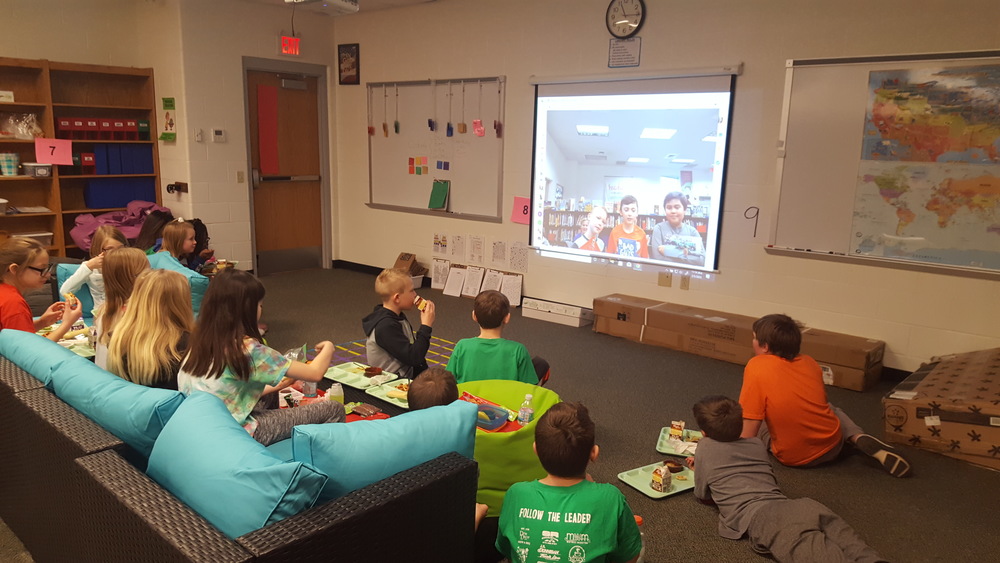 Mrs. Carlson plans to hold the next Book Talk on March 2, to celebrate Dr. Seuss’ birthday!