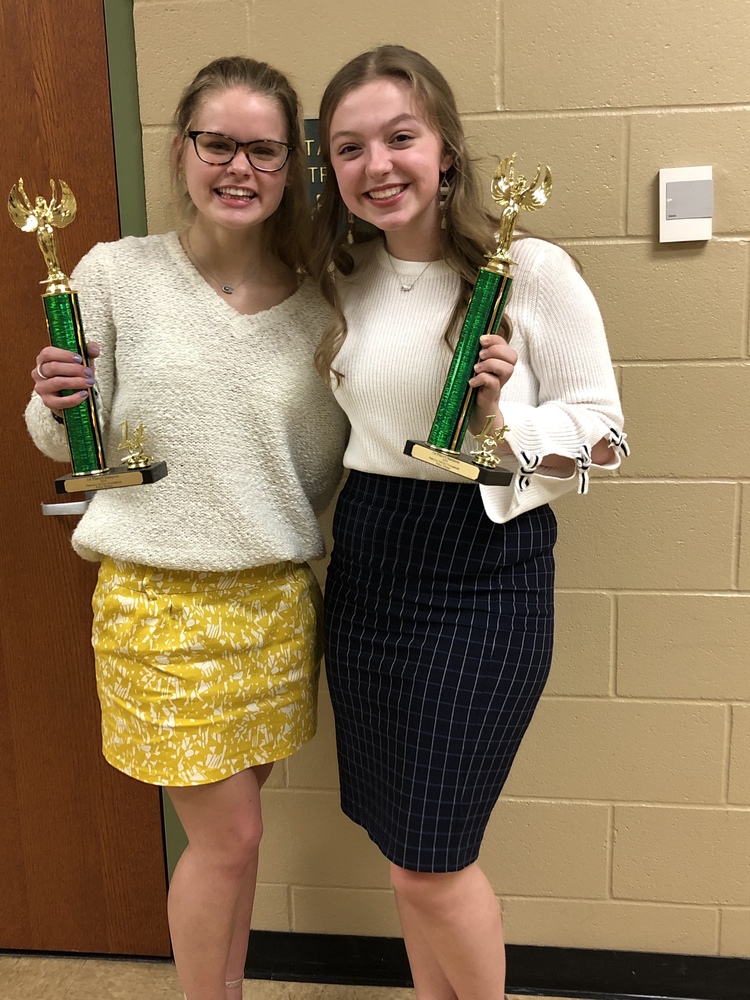 The SGHS Competitive Speech & Debate team competed against 39 other schools at the Bob Bilyeu Invitational Tournament on January 25-26 in Springfield, MO.  This is one of the largest Speech invitationals held in the state annually and always highly competitive. The SGHS team performed extremely well.