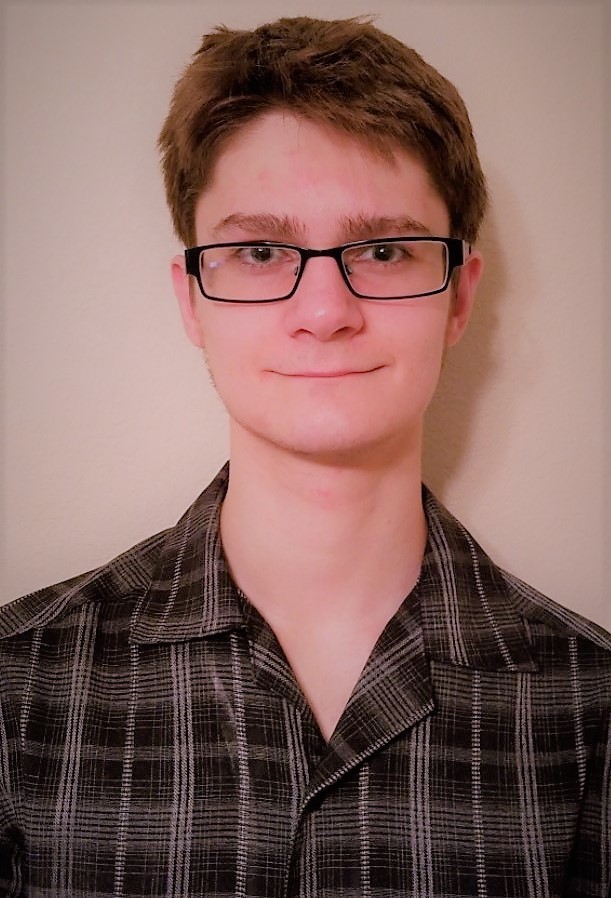 Robert Muffler III is the Elks Student of the Month for October from Ste. Genevieve High School. Robert is the son of Tina and Robert Muffler II. His Scholastic Honors include: Top 10% of his graduating senior class, A Honor Roll each semester, Member of National Honor Society, and has earned class awards in CP Biology, German II, and Physics.

Robert is involved in Student Council, Math Club, and German club. Throughout his time in high school, he has held numerous positions of leadership in these organizations. Robert has also received numerous academic and leadership honors such as attending Hugh O’Brien Youth Leadership and nomination for Missouri Boys State.

In his free time, Robert enjoys spending time with his friends playing airsoft, video games, and Dungeons and Dragons. He also enjoys going to movies. He plans to attend St. Louis University in the fall and plans to major in pre-med.