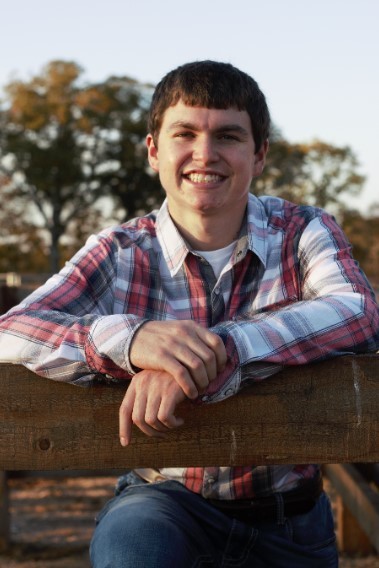 Congratulations to senior Sam Fischer, the Rotary Student of the Month for March from Ste. Genevieve High School! Sam is the son of Carla and Robert Fischer.

Sam's scholastic honors include being ranked in the top 10% of his graduating senior class and earning a spot on the A Honor Roll each semester. He is also a member of FBLA (Future Business Leaders of America) and FCCLA (Family, Career and Community Leaders of America).

Sam has received many academic accolades, but has also been involved in athletics. He has played on the SGHS baseball team and has earned his Eagle Scout rank with Boy Scout Troop 150. Sam enjoys spending time with family and friends, along with hunting and fishing. He has been accepted at the University of Missouri-Science and Technology, and will study to obtain a bachelor’s degree in Mining Engineering. Sam would like to launch a career at one of the local quarries as an engineer or in a management position.