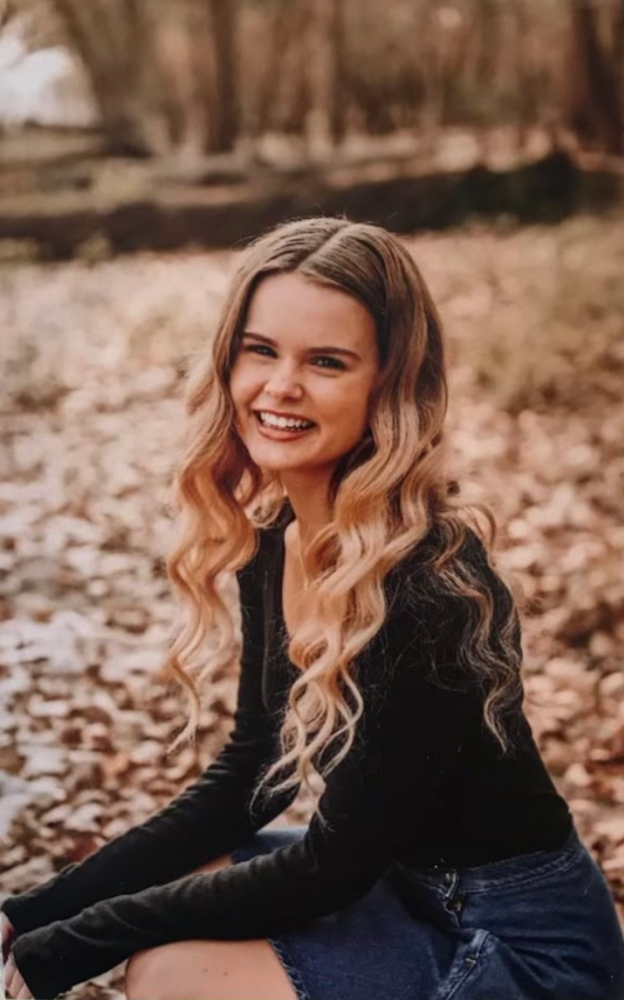 Congratulations to Adalynn Taylor, the SGHS Elks Student of the Month for January. Adalynn is the daughter of Paul and Dana Taylor.

Adalynn's scholastic honors include: being ranked #5 of her graduating senior class, earning A Honor Roll each semester, being in the Top 10% every year in high school, and winning numerous class awards, including Topics & Research in History, Spanish III, and Speech & Debate. Adalynn has also been involved in a number of clubs and organizations, including National Honor Society; Student Council, where she is currently the president; Math team; Mentors; and Speech & Debate. Adalynn has also been a member of the SGHS Golf team.

As a member of the SGHS Speech and Debate team, she has competed well and advanced to higher levels in competitions. During her time on the team, she has developed into a leader and has represented SGHS well. Adalynn has won numerous awards at various levels of competition and was also chosen to attend the Hugh O’Brien Youth Leadership conference.

In her free time, Adalynn enjoys spending time reading and spending quality time with her friends and family. Adalynn plans to attend a four-year university and pursue a political science and law degree.