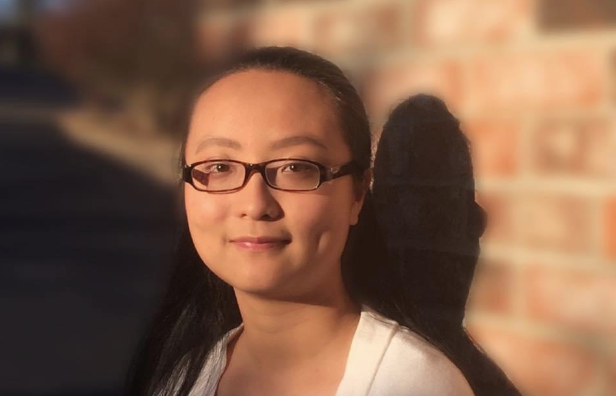 Congratulations to Annie Yang, the SGHS Elks Student of the Month for February. Annie is the daughter of Wei and Lily Yang.

Annie's scholastic honors include: being in the top 5% of her graduating senior class, earning A Honor Roll each semester, being in the Top 10% every year in high school, and winning numerous class awards, including World History and Computer Applications. Annie has also been involved in a number of clubs and organizations including National Honor Society, where she is secretary, and Future Business Leaders of America, where she is the president. She is also the senior class treasurer.

Annie is an active member of the SGHS Dragon Band. During her time in the band, she has earned a “1” rating on piano solo and was selected as a member of MAAA All-Conference Honors Band. She has also earned 2nd place at the FBLA District competition in Computer Applications and 4th place in Personal Finance.

In her free time, Annie enjoys playing the piano, traveling, writing, learning new languages, and spending time with family and friends. She plans to attend Washington University and pursue a double major in Political Science and International Relations.