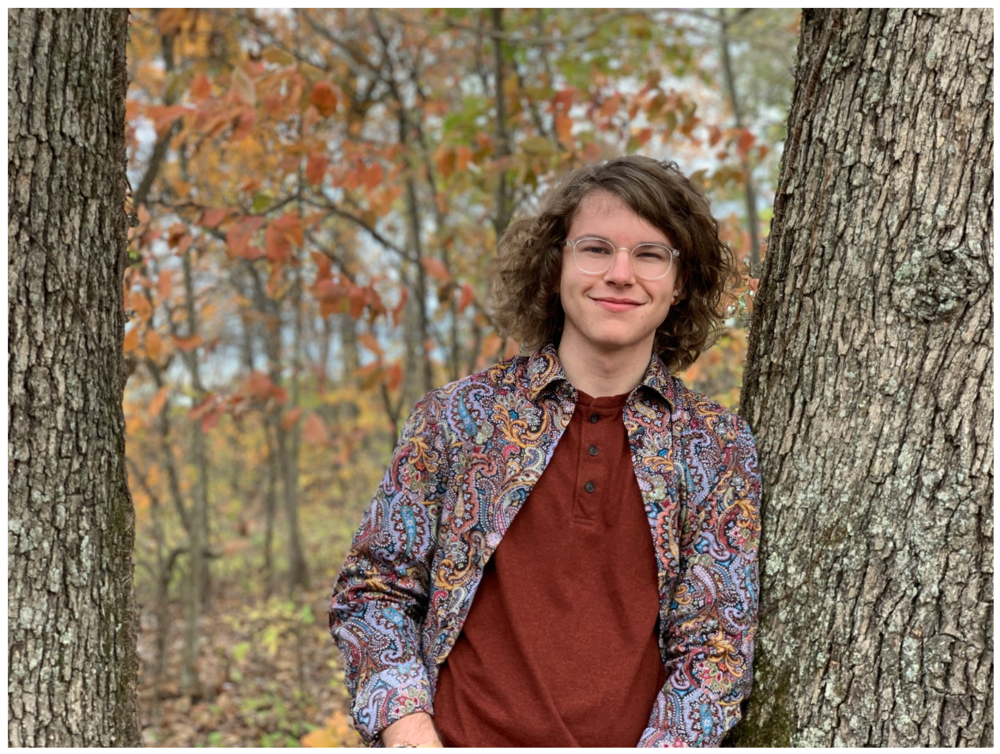 Congratulations to Keaton LaRue, the SGHS Elks Student of the Month for March. Keaton is the son of Lance and Nicole LaRue.

Keaton's scholastic honors include:  being ranked #7 of his graduating senior class, earning A Honor Roll each semester, being in the Top 10% every year in high school, and winning numerous class awards, including Personal Finance. Keaton has also been involved in a number of clubs and organizations, including National Honor Society, where he has earned the golden coin award, and German Club, where he is the president.

Keaton enjoys photography, listening to music, playing gym hockey, skateboarding, traveling and spending time with his friends. His future plans are to move to California and study physics and chemistry at Orange Coast College and the University of California, Berkeley.