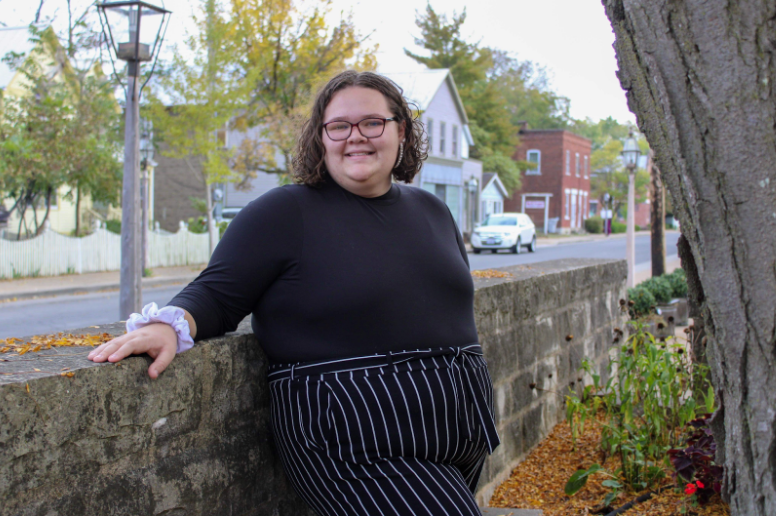 Congratulations to Hannah Reeves, the SGHS Elks Student of the Month for April. Hannah is the daughter of Sophia and Reuben Reeves.

Hannah's scholastic honors include: being in the top 10% of her graduating senior class, earning A Honor Roll each semester, being in the Top 10% every year in high school, and winning class awards in journalism and college prep biology. Hannah has also been involved in a number of clubs and organizations, including Future Business Leaders of America (FBLA), where she has been the district vice president of communications, attended the CLUE conference, and earned numerous awards in various competitions. She has also been an active member of Students Against Destructive Decisions (SADD).

Hannah is an active member of the SGHS Dragon Band. During her time in the band, she was selected as a member of MAAA All-Conference Honors Band. She has also been a member of the Concert Band.

In her free time, Hannah enjoys spending time with her friends, and playing video games. She loves photography and learning new things. She also has an interest in reading about the world of computers. Hannah hopes to attend Syracuse University and major in photography. She would like a career in photojournalism and freelance photography work.