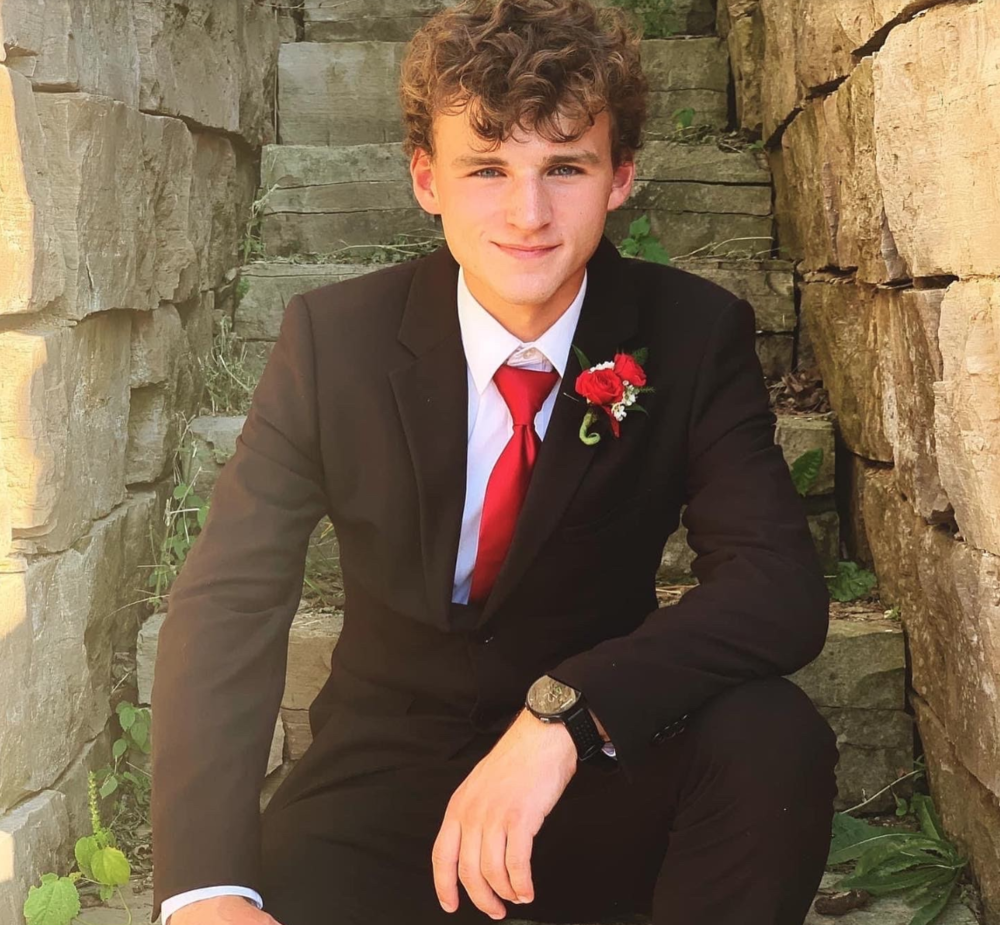 Congratulations to Devin St. Clair, the SGHS Rotary Student of the Month for May from Ste. Genevieve High School. Devin is the son of Eugene St. Clair and Cheryl & Ron Wohlstadter.

Devin's scholastic honors include: being ranked in the top 10% of his class, earning A Honor Roll each semester, making Academic All-State, and earning the Golden Recognition Award.

Devin has been involved in his class as an active member of National Honor Society, Skills USA, SGHS track and cross country teams, and Boy Scouts of America. During this time, he has earned numerous awards, including advancing to the state competition and receiving All-Conference and All-District honors. Devin was also chosen to attend Missouri Boys State.

Devin enjoys running, beekeeping, hiking, investing, and obsessing over anything Elon Musk-related. He plans to attend Mineral Area College and major in engineering, then transfer to Missouri S & T.