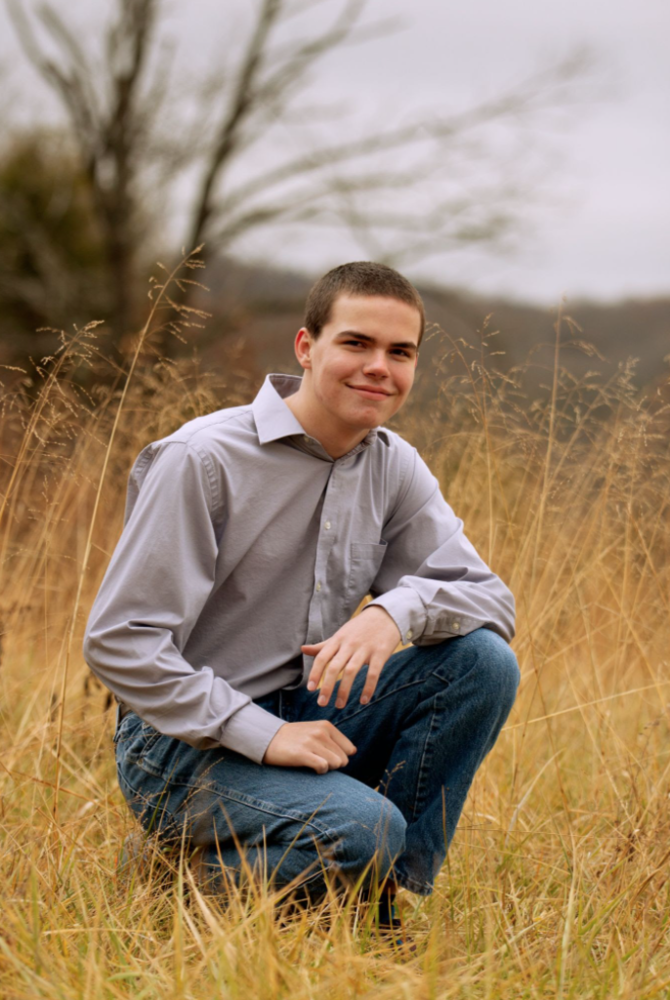 Congratulations to Andrew Miget, the SGHS Elks Student of the Month for October. Andrew is the son of Jay and Shannon Miget.

Andrew's scholastic honors include: being ranked #2 of his graduating senior class, earning A Honor Roll each semester, being in the Top 10% every year in high school, and winning numerous class awards including Chemistry, Organic Chemistry, Spanish IV, Economics, and others. Andrew has also been involved in a number of clubs and organizations, including Principal’s Advisory Group, Fellowship of Christian Athletes, Math Team, and National Honor Society, where he has served as treasurer and president.

Andrew is a member of the SGHS Scholar Bowl team. During this time, he has represented SGHS very well. He was a team leader and helped the team compete well at the district tournament. Andrew was also selected as his class treasurer. These interactions show his leadership in and out of the classroom.

In his free time, Andrew enjoys spending time researching physics, mathematics, and playing Minecraft. Andrew plans to attend University of Missouri Science & Technology and major in physics with an emphasis in secondary education. He plans to get certified to teach mathematics and physics and additionally earn his master’s degree to be able to allow his students to get college credit for his class.