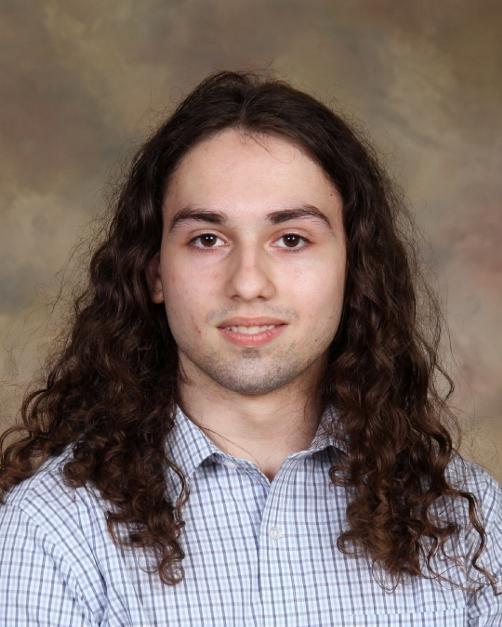 Congratulations to Finnegan Jokerst, the SGHS Elks Student of the Month for December. Finnegan is the son of Jennifer and Jarod Jokerst.

Finnegan is a member of the SGHS Scholar Bowl team. During this time he has represented SGHS very well. He was a team leader and helped the team compete well at the district tournament. These interactions show his leadership both in and out of the classroom.