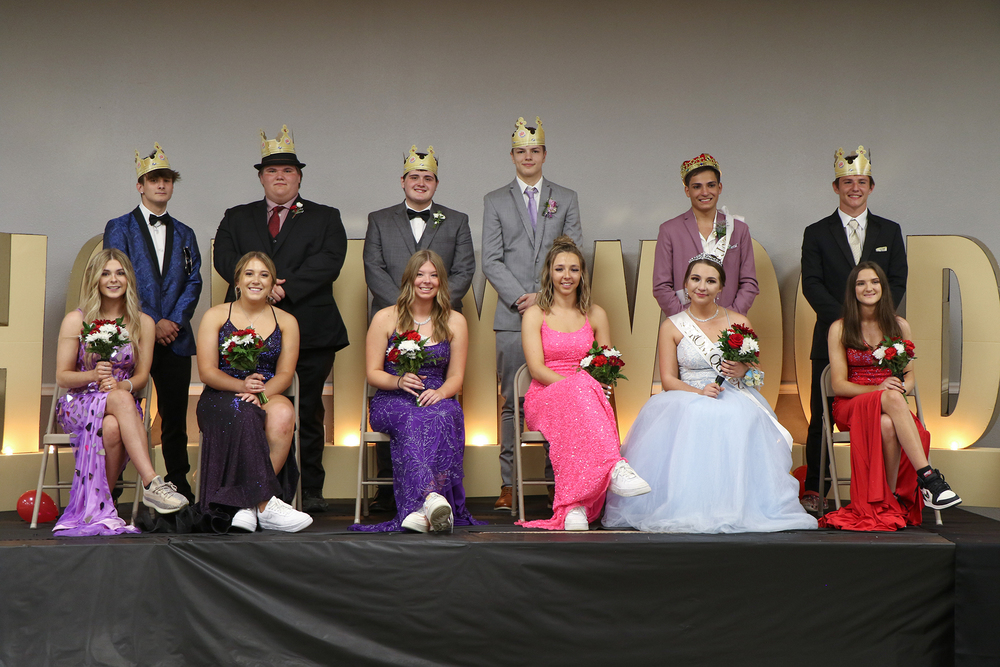 This year’s Ste. Genevieve High School 2022 Prom was a great success! The Hollywood theme left everyone feeling like superstars as they danced round a brightly-lit Hollywood sign backdrop and took photos with life-size cardboard A-listers such as Taylor Swift and Zac Efron. Congratulations to Christian Kiefer and Serena Garcia, who were crowned the 2022 Prom King and Queen!

Prom 2022 was organized by Class of 2022 and their sponsors Mr. Cody Schwent and Mr. Broc Kreitler. The beautiful flower arrangements were from Buy the Bunch, the fabulous food creations were from Country Mart, the delicious cookies were courtesy of Ashley Roth, and the music was DJ’d by Mr. Tyson Roth. The students and staff would like to share a special thank you to the Ste. Genevieve Elks Lodge for hosting this event. Thank you to all who helped to make this night a success!