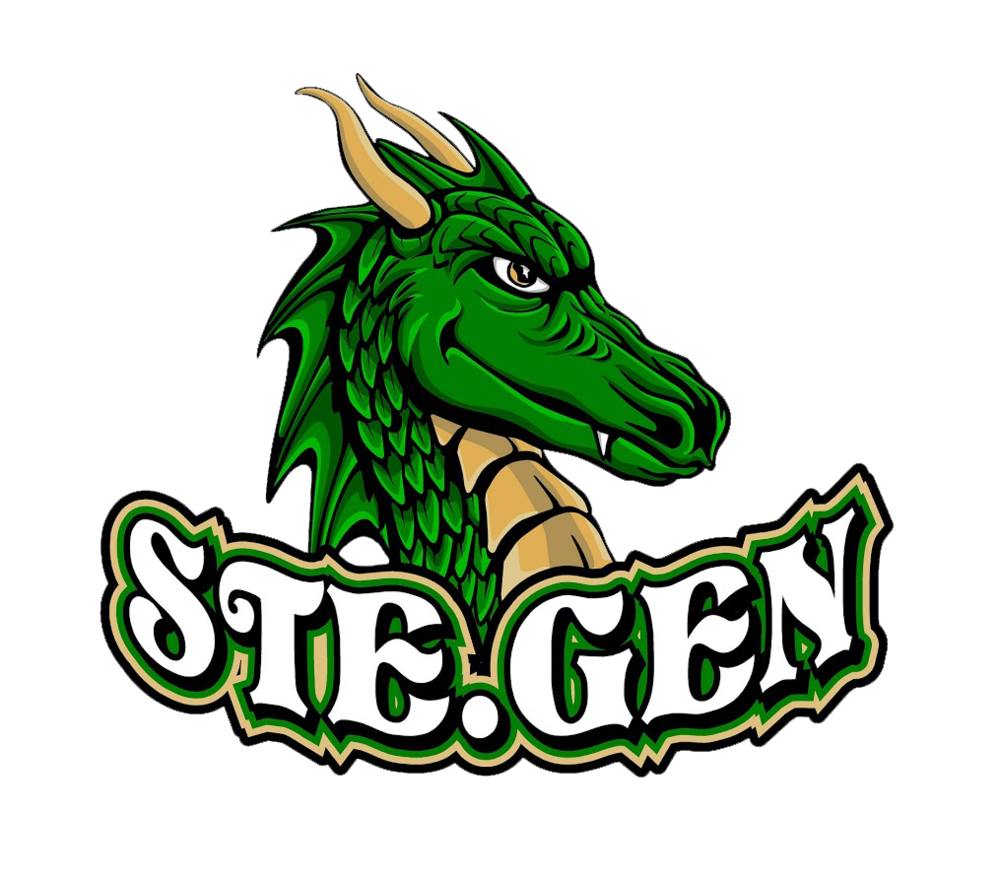 Ste. Genevieve R-II School District is proud to announce our administrators who are taking on new roles for the 2022-2023 school year, including our new Deputy Superintendent Dr. Paul Taylor, our new Assistant Superintendent Dr. Lance McClard, our new Director of Student Services Jami Drury, and our new SGHS Assistant Principal Dustin Schnable. Congratulations to these deserving educators, and we wish them well going forward!

This past school year, Superintendent Dr. Julie Flieg announced her plans to retire June 30, 2023, at the close of the 2022-2023 school year. Announcing her retirement in advance provided the district with an opportunity to make this upcoming school year a year of transition.

To ensure a smooth progression to a new superintendent, the Board of Education created a Deputy Superintendent position for one year to provide an effective training period. A one-year deputy superintendency is an approach that other districts in surrounding communities are also implementing for leadership transitions, as nationwide, statewide, and locally, the landscape of public education has changed drastically over the last several years.

We are happy to share that the Board chose our current Assistant Superintendent Dr. Paul Taylor for this position. Not only will he learn the roles and responsibilities of the superintendency and provide training for our new assistant superintendent, Dr. Lance McClard, but Dr. Taylor will also spearhead the implementation of Prop SG.

“I have the utmost confidence in Dr. Taylor’s ability to step into this role and lead our great district into the future,” Dr. Flieg said. “Dr. Taylor and I want to share a warm welcome and congratulations to our administrators taking on new roles this upcoming school year! We could not be more excited to have these educators on our leadership team. As this is my last year, I want to thank all of those who offered friendship and support throughout my time at SG R-II. I look forward to continuing our purposeful work over the next year and the great memories that we will create together.”

About Our New Deputy Superintendent

Dr. Paul Taylor has spent 19 years of his career at the Ste. Genevieve R-II School District. He began teaching in 1997 as a middle school general science teacher at Perry County School District. He then became a graduate teaching assistant at Southeast Missouri State University for two years, before becoming a high school biology instructor for Perry County School District for one year. Dr. Taylor then joined the SG R-II team as a high school biology teacher in 2003, a position he held for nine years. In 2012, he became the middle school assistant principal for two years before becoming the middle school principal for four years. In the 2018-2019 school year, Dr. Taylor became the assistant superintendent.

When reflecting on the accomplishments for which he is most proud to have played a part, Dr. Taylor shared that he was excited to have had a hand in the original launch of new student programming at SGMS, which included the first SGMS lead groups. Their purpose was to get students involved and interested in becoming part of the SGMS culture. Another program implementation included the student mentorship initiative, where students were identified who might need more support in setting and reaching their goals. He is also proud to have revamped the new teacher induction program in his role as assistant superintendent; he looks forward to introducing new employees to the district and seeing how their backgrounds and expertise integrate into what we do here as Dragons.

Dr. Taylor is married to his wife of 22 years, Dana, and they have three children: Adalynn, 19; Ariella, 17; and Paul, 14. Dr. Taylor is looking forward to a year of planning and implementing Prop SG, as well as continuing to learn the roles and responsibilities of the superintendency.

About Our New Assistant Superintendent

Dr. Lance McClard has been a public school educator for 19 years, with 11 years of experience in administration. He took his first teaching position as a 7th/8th grade math teacher in South Carolina in 2003. In 2005, he moved to Jackson, Missouri, to teach 4th grade at West Lane Elementary. In 2011, he transitioned into administration as the principal of Millersville Elementary while simultaneously serving as the assistant for South Elementary in Jackson before accepting a job as principal for North Elementary. Additionally, he has served as Jackson R-2’s new teacher coordinator, summer school coordinating principal, technology integration committee member, and professional development committee member.

When reflecting on the accomplishments for which he is most proud to have played a part, Dr. McClard thinks back to being a building principal in a successful Professional Learning Community that continuously fostered teacher leaders, all while putting students first! Being a part of this dedicated and inventive group has been a source of pride for Dr. McClard.

Dr. McClard is an active member of the Missouri Association of Elementary School Principals (MAESP), as well as the national association, NAESP. He currently serves as the Missouri NAESP representative. As a member of the MAESP Southeast Region, he has held several positions including secretary, legislative representative, vice president, and president. In 2019, Dr. McClard was recognized as a National Distinguished Principal for Missouri.

He is married to his wife of 17 years, Laura, and they have three children: Ainsley, 14; Finn, 12; and Sullivan, 5. Dr. McClard is looking forward to being a dragon, working alongside the talented educators here at SG R-II, and becoming part of the SG community!

About Our New Director of Student Services

Mrs. Jami Drury first joined the SG R-II family in 1999 as a paraprofessional at Bloomsdale Elementary, a position she held for six years. She became a Special Education teacher for four years before taking on the Process Coordinator role at the middle school and high school, a position she held for 12 years. During that time, she served as the Class of 2014’s advisor for four years. She then became the high school assistant principal for the 2021-2022 school year. Mrs. Drury enjoyed this new position and cherishes the connections and relationships built with students over this past school year.

When thinking back on the accomplishments for which she is most proud to have played a part, what comes to mind are her years as process coordinator, when she worked to develop a program for community integration and workforce development skills for students with disabilities.

During her time at SG R-II, Mrs. Drury served on the Facilities Committee and the FACS Advisory Committee. She is active in community organizations, serving as a Ste. Genevieve Rotary Club member, and she recently joined the GWFC Woman's Club of Ste. Genevieve. In 2020, Mrs. Drury was honored by the Rotary with the Paul Harris Fellowship, and she was also inducted into Beta Rho’s Delta Kappa Gamma Society International, a professional honor society of women educators. Mrs. Drury was also recognized as the 2002 Ste. Genevieve County R-II Employee of the Year. She is currently pursuing a doctorate degree in Educational Leadership from William Woods University.

Looking forward to the 2022-2023 year, she is excited to take on the new role as the district's Director of Student Services. She is married to her husband of 28 years, Scott, and they have three children: Courtney, 32; Matthew, 26; and Trevor, 23.

About Our New SGHS Assistant Principal

When thinking back on the accomplishments for which he is most proud to have played a part, Mr. Schnable shared that he was incredibly proud to be in public education for 14 years, for serving as the Special Olympics Coordinator at SEMO and Fox High School, and for fulfilling his dream of becoming an administrator, especially in the welcoming town of Ste. Genevieve! He is also proud to have earned his Master's of Educational Administration, and is excited to complete his Master's in Athletics Administration by the end of the summer.

Dustin is married to his wife of nearly 11 years, Kristin, and they have two children: his step-son, Landon, 15; and Brinley, 7. Dustin is excited to begin his new journey here at SG R-II, and to become part of our wonderful town of Ste. Gen!