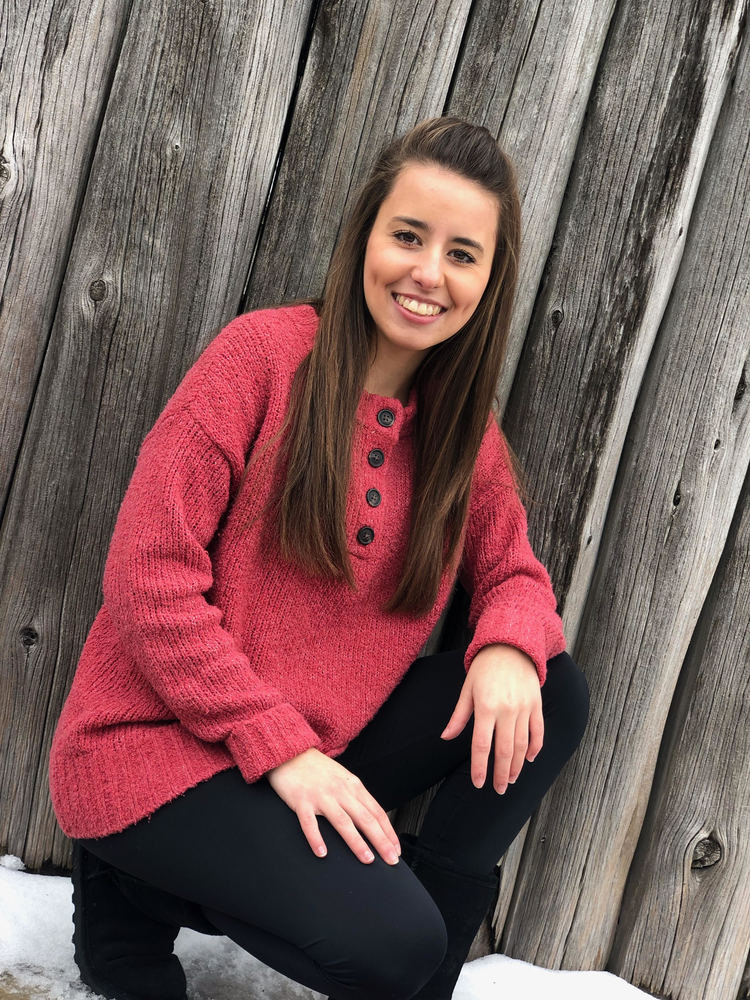 Huffstetter Chosen Student Of The Month