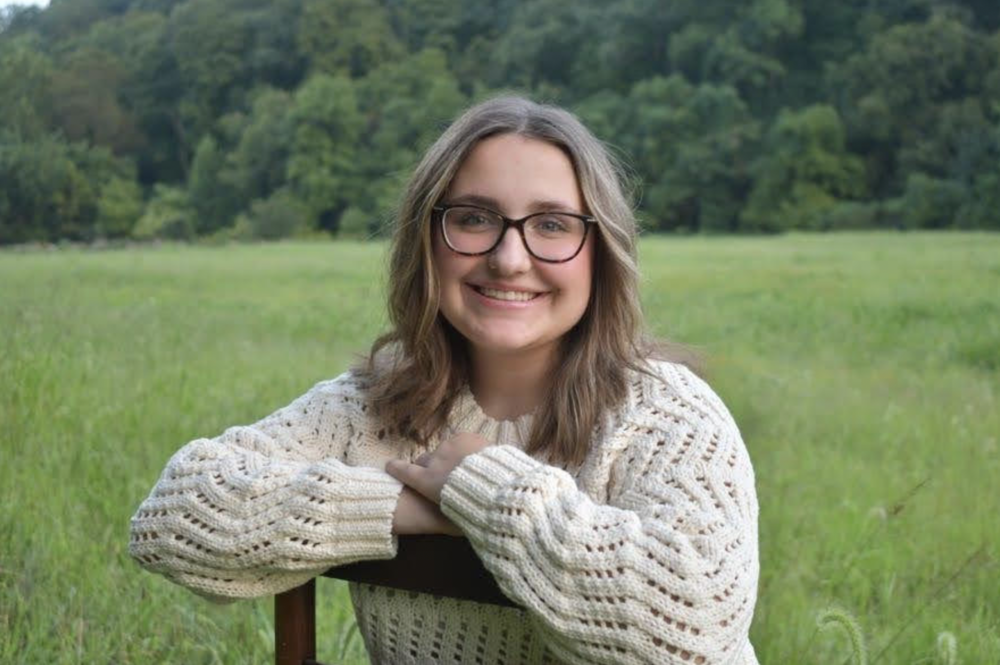 Madeleine Terry is the Elks Student of the Month for September from Ste. Genevieve High School. Madeleine is the daughter of Bruce and Julie Terry.

Madeleine is a member of the SGHS softball team. During her time on the softball team, she was chosen to receive the Team Leader award. Madeleine is a tremendous leader in and out of the classroom. She was also chosen to attend the NRECA Youth Tour sponsored by Citizen Electric and traveled to Washington D.C. She also attended the MASC Regional Conference, and was chosen to attend the Sophomore Pilgrimage Leadership Conference sponsored by the Woman’s Club of Ste. Genevieve. She is an active member of the First Presbyterian Church as a volunteer and is a member of the church youth group.

In her free time, Madeleine enjoys spending time watching Cardinal baseball with her family, shopping, exploring coffee shops with her friends, and traveling whenever possible. Madeleine is currently building manager at the Ste. Genevieve County Community Center and works part time at River Rapids Waterpark.  Madeleine plans to attend a four-year university and is undecided on her degree path.