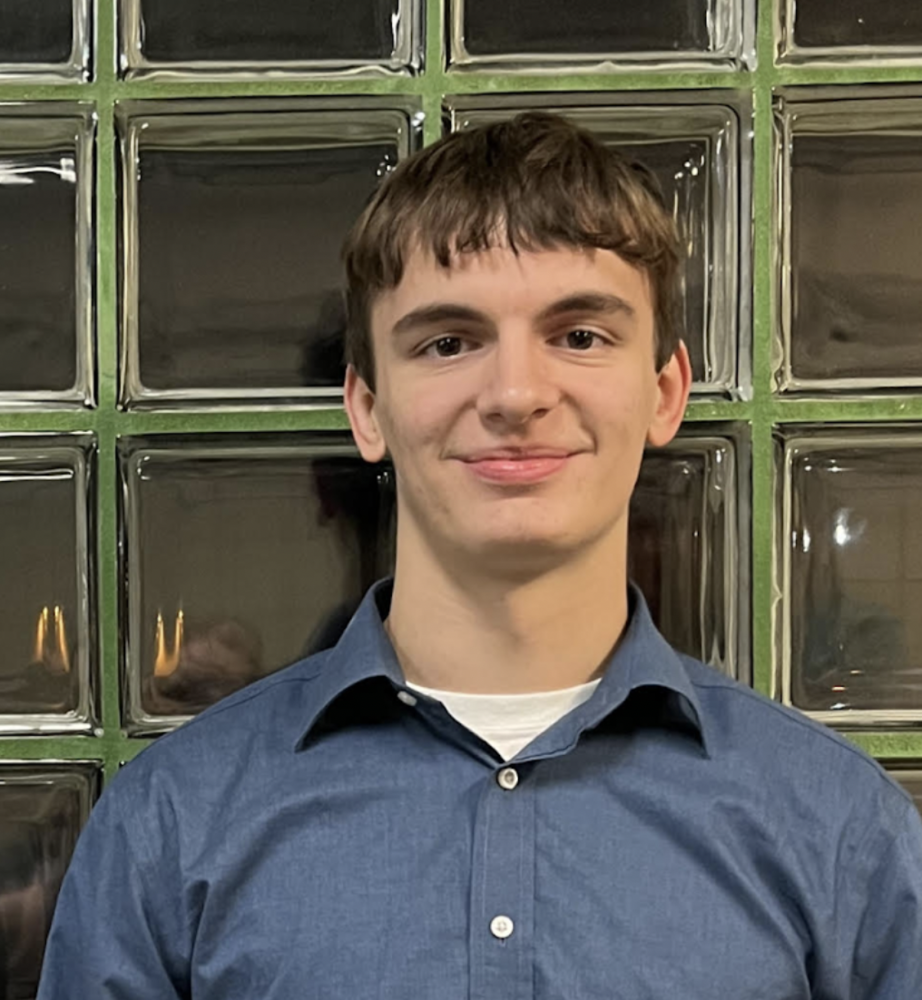 Collin Fritsch is the Elks Student of the Month for October from Ste. Genevieve High School. Collin is the son of Andrea and Gerald Fritsch.

Collin is a member of the SGHS basketball team. During his time on the team, he has been an integral part of the success of the program. His versatility makes him a leader on and off the court. Collin is also a tremendous leader in and out of the classroom. He was chosen to attend Missouri Boys State, Missouri Scholars Academy, and the Congress of Future Medical Leaders. He was also chosen as the recipient of the Small & Rural Cities National Recognition Award from the College Board.

In his free time, Collin enjoys spending time playing video games and working on the family farm. He plans to attend University of Missouri S&T to pursue a degree in chemical engineering.