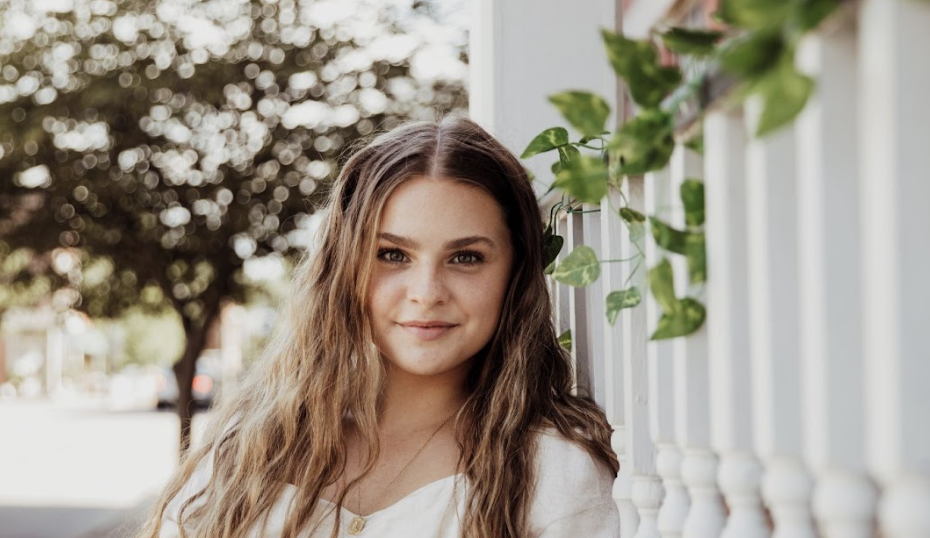 Congratulations to Ariella Taylor, the Elks Student of the Month for November from Ste. Genevieve High School. Ariella is the daughter of Dana and Paul Taylor.

In her free time, Ari enjoys spending time with family and friends and making pottery on the wheel. She also referees volleyball at the community center and works at Sara’s Ice Cream. Ariella plans to attend Murray State University and study law and political science.