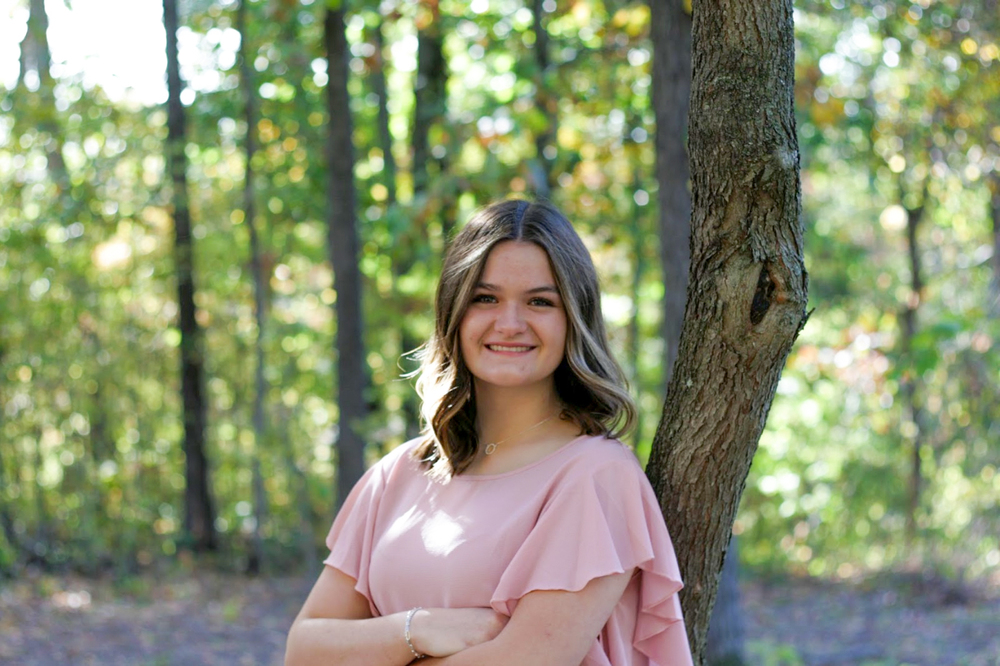 Congratulations to Jillian Gegg, the Elks Student of the Month for December from Ste. Genevieve High School. Jillian is the daughter of Wesley and Stephanie Gegg.

Jillian is an active member of the SGHS FFA program. She has been a member of the leadership team for the past two years. She has also obtained her Greenhand degree, chapter degree, chapter scholarship, chapter leadership, and participated in a number of FFA competitions. Jillian was also chosen to attend Missouri Girls State. She also served as the manager for the softball team.

In her free time, Jillian enjoys spending time with family and friends, caring for animals at the vet clinic, and raising chickens, ducks, and goats for the district and county fairs. Jillian works at the County Home Center and volunteers at the Ste. Genevieve Veterinary Clinic. Her plans are to attend University of Missouri-Columbia and major in Animal Science/Pre-Vet.