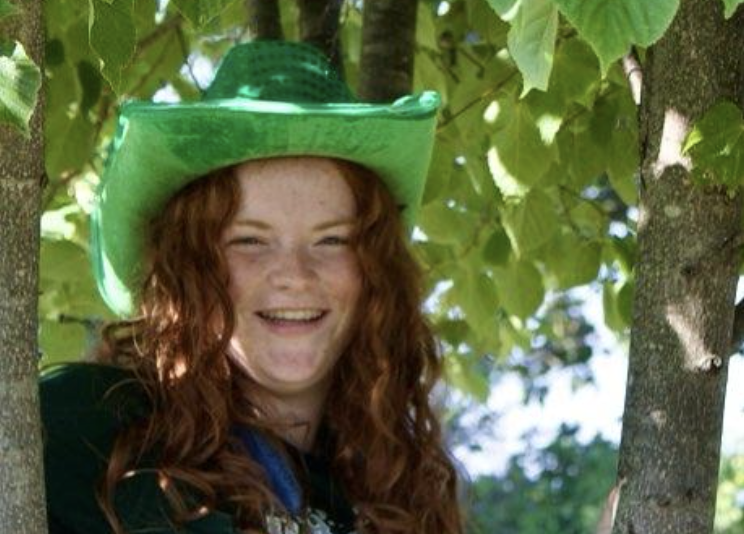 Congratulations to Jamison Kemper, the Rotary Student of the Month for December from Ste. Genevieve High School. Jamison is the daughter of Cynthia Kemper and Dennis Gilmer.

Jamison's scholastic honors include being ranked in the top 15% of her class and earning A Honor Roll each semester. She earned the designation of Summa Cum Laude for the past two school years and has earned the French I award. She has been involved in her class as an active member of Students Against Destructive Decisions (SADD) (multiple-year officer), Student Council, Mentors, Math Club, French Club, and National Honor Society. Jamison has also been a member of the SGHS band, track, and basketball teams. As a member of these teams, she has always been a great teammate and tirelessly works to make herself and those around her better.

Jamison works part time at Chester’s Chicken. In her free time, she enjoys hanging out with friends, watching movies with her mom, reading, and painting. She plans to attend Truman University to major in chemistry education.