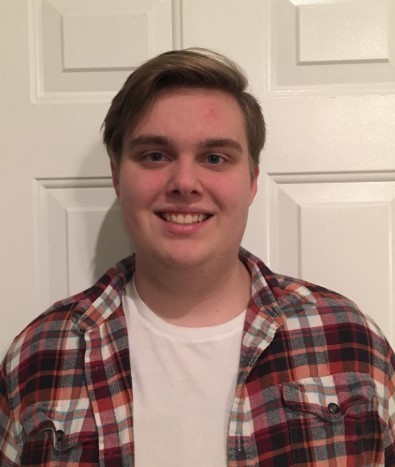 Congratulations to senior Isaac Watson, the Elks Student of the Month for March from Ste. Genevieve High School! Isaac is the son of Erin and Timothy Watson.

Isaac's scholastic honors include being ranked in the top 10% of his graduating senior class and earning a spot on the A Honor Roll each semester. He is also a member of the Marching Dragons Band and the SGHS Academic Team. He is involved in Math Club, Spanish Club, percussion ensemble, and Speech and Debate Team. During his time in high school, he has held numerous positions of leadership in these organizations.

In his free time, Isaac enjoys spending time with his friends talking sports, complaining about physics and calculus, staying up late playing Dungeons and Dragons, and going on adventures with his best friend, Jesse Pinkley. He also enjoys going to movies. He plans to attend St. Louis University in the fall and plans to major in pre-med.